What are we talking about?

The third version of the travel ban issues by the President of the United States, which was supposed to go into effect Wednesday October 18th, 2017.

Which countries are subject to the ban?

A U.S. judge based in Hawaï issued a temporary restraining order (TRO) blocking the enforcement of the ban. An expedited hearing will take place to determine whether the TRO should be extended. If the TRO were to be extended, the U.S. government is widely expected to appeal all the way to the Supreme Court of the United States.

What did the U.S. judge say?

Which inconsistencies in the ban did the U.S. judge point out? 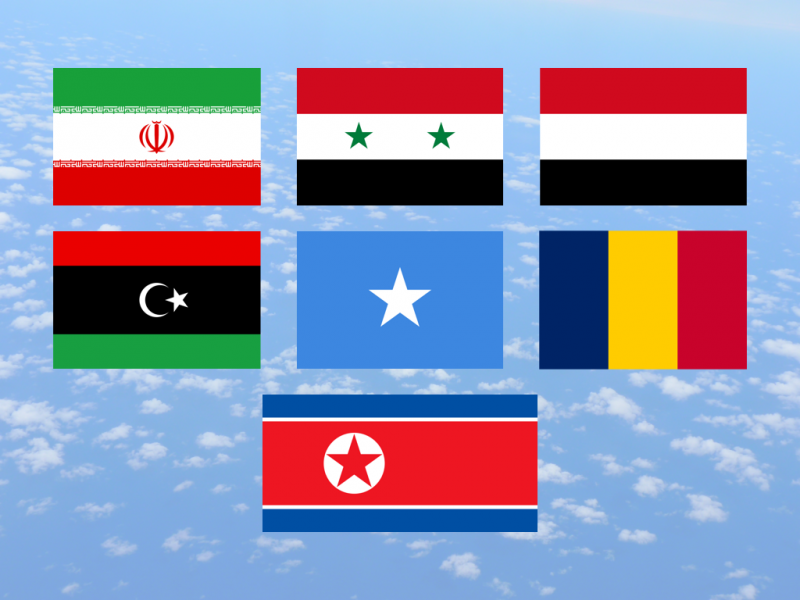 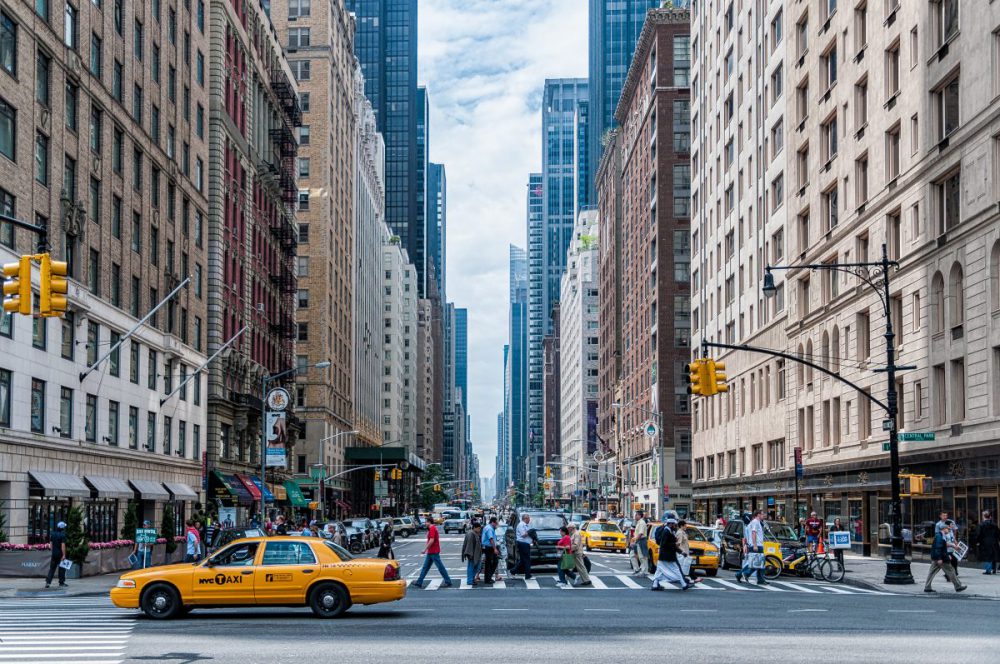 The immigration demands issued by the President of the United States on October 8th, 2017 would have a profound effect on family-based immigration to the...