The third version of the travel ban was supposed to go into effect on October 18th, 2017. However, a U.S. judge from Hawaï, quickly followed by a U.S. judge from Maryland, issued a temporary injunction blocking the implementation of the ban. The U.S. government will appeal, but most observers expect the process to go all the way to the Supreme Court.

What’s left of the travel ban in the meantime? It applies to citizens of North Korea and certain citizens of Venezuela. That’s it for the moment.

November’s visa bulletin was mixed. The summary of our analysis for family-based green cards is as follows:

(Final action dates stand for all countries except Mexico and the Philippines; progress is by comparison’s to October’s visa bulletin)

The White House seems to want to make sure that judges process as many cases as possible when there are more than 600,000 cases pending. The National Association of Immigration Judges (NAIJ) came out strongly agains such measure, advocating for structural reform instead.

The story was originally reported by Maria Sacchetti of the Washington Post.

U.S. Attorney General (AG) Jeff Sessions reiterated before the U.S. Senate that he believes federal police funding of sanctuary cities such as New York or Chicago should be stopped- a measure that has been so far blocked by judges. The exchanges between the AG and the Senators were described by observers as ‘particularly heated’. 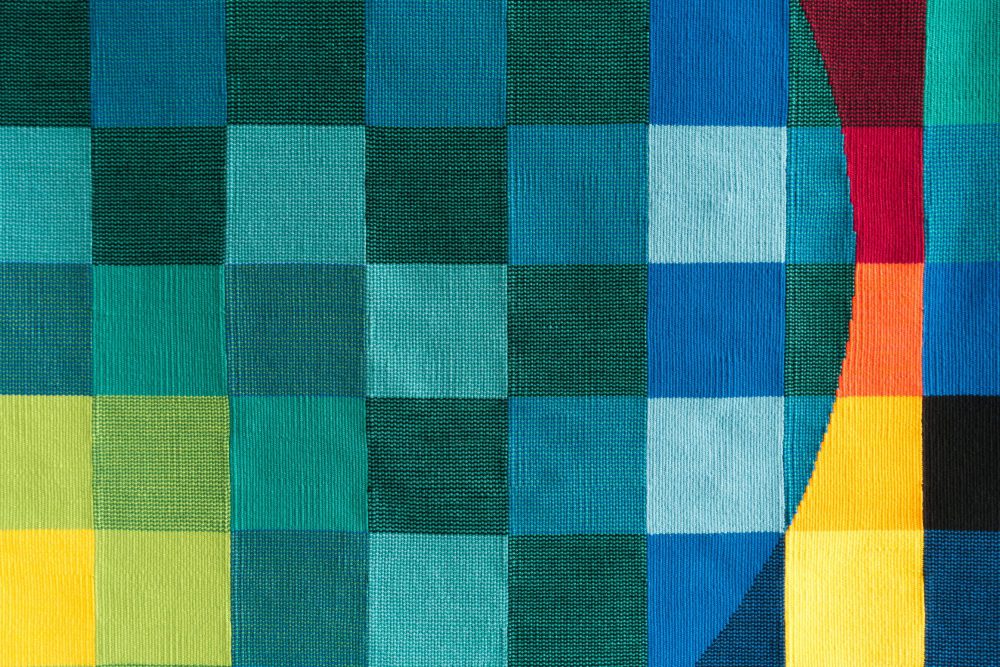 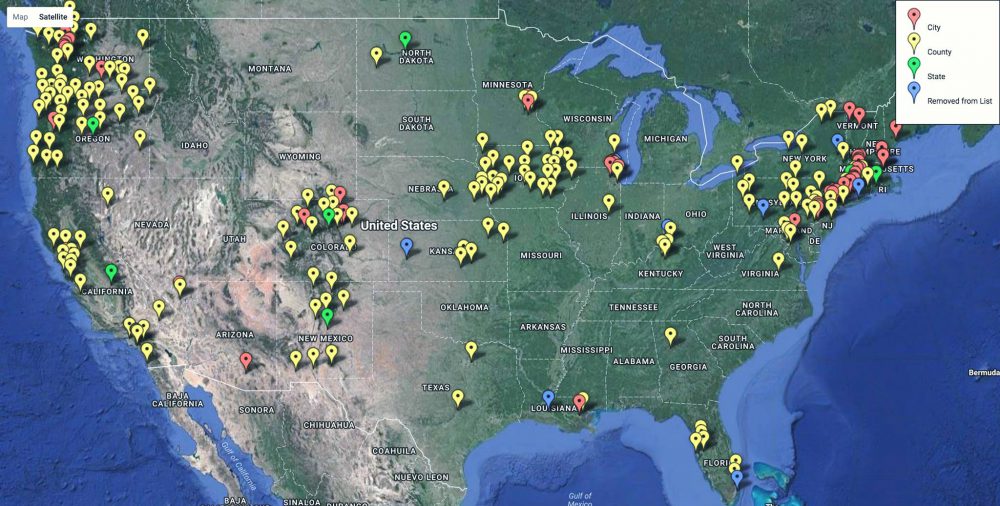 Sanctuary city is a city where law enforcement does not inquire about immigration status and limits its cooperation with Immigration and Customs Enforcement (ICE).