The Department of Homeland Security (DHS) announced on November 6th, 2017 its decision to terminate the Temporary Protected Status (TPS) for Nicaragua. The effective end date of the designation will be January 5th, 2019.

DHS has made no decision regarding Honduras triggering an automatic 6-month extension.

TPS allows, as summarized by Axios, ‘certain foreign individuals to stay in the United States because the government judges their home countries too dangerous to return to, either due to civil wars, environmental disasters or epidemics’.

What is at stake?

People under TPS have been building lives in the United States for a long time. The first TPS designation was January 1999 for Honduras and Nicaragua, March 2001 for El Salvador, January 2010 for Haiti.

The State Department said that TPS was no longer needed for: 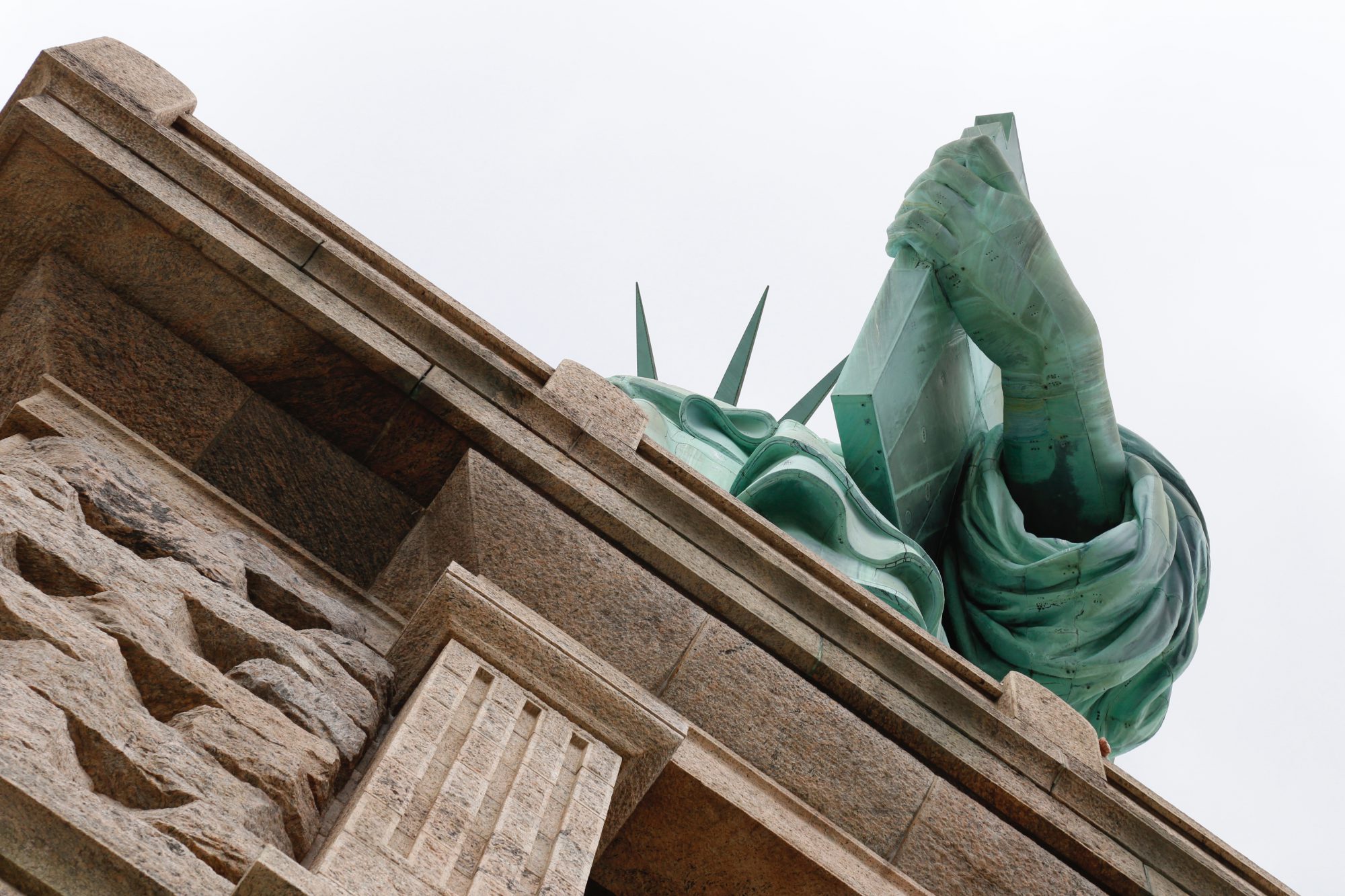 Reviewing U.S. work visa renewal applications, including H1Bs, as if they were initial applications could increase the number of H1B denials by 55% and increase...