What is happening with F2B- All Countries?

In order to fully understand where we are with F2B, we need to go back to Fiscal Year 2019 (FY2019), which took place from October 2018 to September 2019. At the time, it feels like the Visa Office was unhappy with the ‘response rate’ to the Welcome Letters sent by the National Visa Center (NVC). In other words, they felt that not enough applicants were submitting forms and documents, and moving towards being ‘documentarily qualified’ (or ‘interview-ready’). As a consequence, they moved the F3 worldwide Final Action Date (F.A.D.) forward very rapidly during FY2019, making it the best in the last 20 years.

FY2020 is the year where the Covid-19 pandemic hit, and the weirdest thing happened: the Visa Office of the U.S. State Department advanced the F.A.D more rapidly during the second half of FY2020 (from April to September 2020) then it did during the first half of the year (from October 2019 to March 2020). In other words, the F.A.D. (Graph A.) advanced more after the pandemic started than before!

Yes, obviously the decade of 2010 – 2019 is significantly slower than the 2000 – 2009 one, which means that the pace of advancement of F2B is slowing down. But the point here is that FY2020 and 2021 have essentially been on par with the average of the last decade, even when the number of F2B interviews was severely curtailed.
So what did we see? We saw the best year of the last 20 years (FY2019) followed by two years on par with recent averages that took place when not that many Green Card were issued.
The consequences of this sequence of events is easy to understand: there is a backlog of worldwide F2B applications that are either already ‘documentarily qualified’ at the National Visa Center (NVC), or that are on the verge of being so.
The State Department will have to go through this backlog of interviews before the F2B F.A.D can start moving forward again.

See here for F2B Mexico and the Philippines.

The key of our short-term prediction is that there will be no ‘forward movement’ for F2B-All Countries until September 2022, at the vert least. This has been stated numerous times by Charlie Oppenheim, who is the head of the ‘Visa Office’ that makes the decision about the Visa Bulletin (you can listen to him talking about the family preferences in November 2021 at  on this Youtube video).

F2B, All Countries – Final Action Dates Predictions for the next two years:

Our latest predictions for the Final Action Dates of F2B for 🌐All Countries.
Children of Green Card holders who are adults, but not married.

Let’s note that before the pandemic, ‘time to current’ was definitely and decisively heading in the right direction:

Some F2B applicants have the option to become F1 applicants when their sponsor naturalize. The great advantage of becoming F1 is that your Green Card application is no longer terminated if you get married (as an F1 you are switched to F3).

But if marriage is for reason or another not a concern as an F2B applicant, and your sponsor gets U.S. Citizenship, you have the option to ‘switch’ from F2B to F1, or they can ‘opt-out’ and stay F2B.

The following graph represents F1 minus F2B. If F1 minus F2B yields a positive number, then it means that the Final Action Date for F1 is ahead of the F2B one, and F1 has the advantage (and applicants should welcome the switch to F1).

If the number is negative, the opposite is true: F2B is ahead of F1, an a case can be made that ‘opting out’ of F2B and staying in F1 is the best course of action.

Switching to F1 used to be an obvious choice. For the last few years however, ‘opting-out’ and staying in F2B has been the way to go.

The Green Card Interview can be scheduled when the applicant’s Priority Date is ‘current’ (when compared to Chart A of the Visa Bulletin, Final Action Dates for Family-Sponsored Preference Cases), and the applicant’s case has been declared ‘documentarily qualified’ (so-called ‘DQ’, also known as ‘complete’ and ‘interview-ready’), by the National Visa Center (NVC).

The problem is that the Covid-19 pandemic created at the NVC a backlog of Worldwide F2B cases that are ‘documentarily qualified’. So the question becomes, how quickly are the associated interviews scheduled?

In order to answer this question, Immigration Planner has carried out an in-depth analysis of U.S. Department of State data, building a database of all the Consular Green Cards issued since October 2018 at the ~150 U.S. Consulates and Embassies which issue family Green Cards outside the United States (the ‘raw’ data from the State Department can be found  here).

The issue with is that the number of consular F2Bs issued in Fiscal Year 2022 is 43% lower than it was pre-pandemic. Check out the details per consulate: 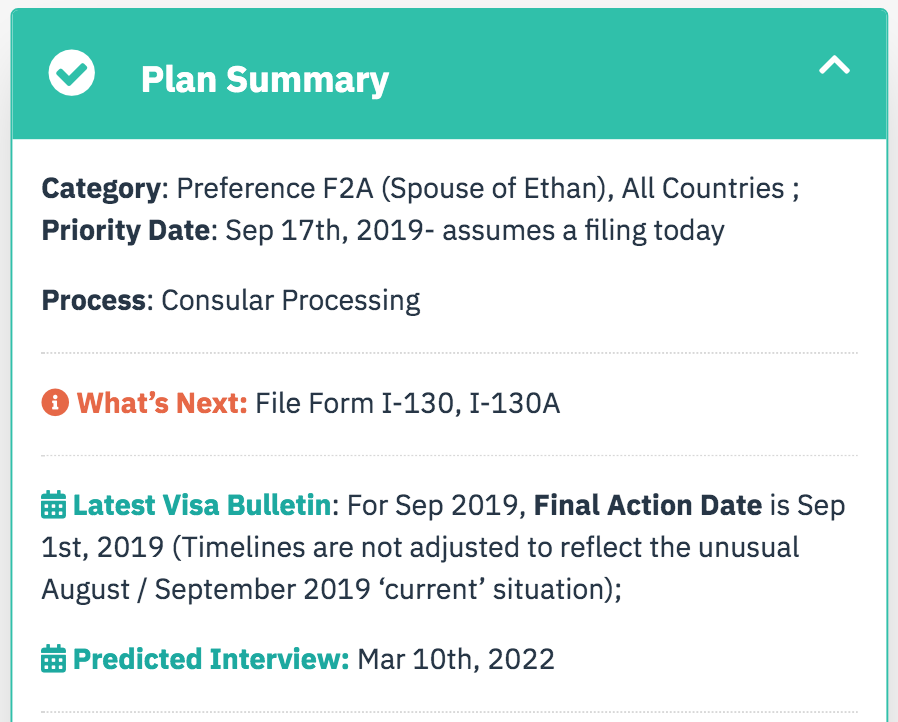 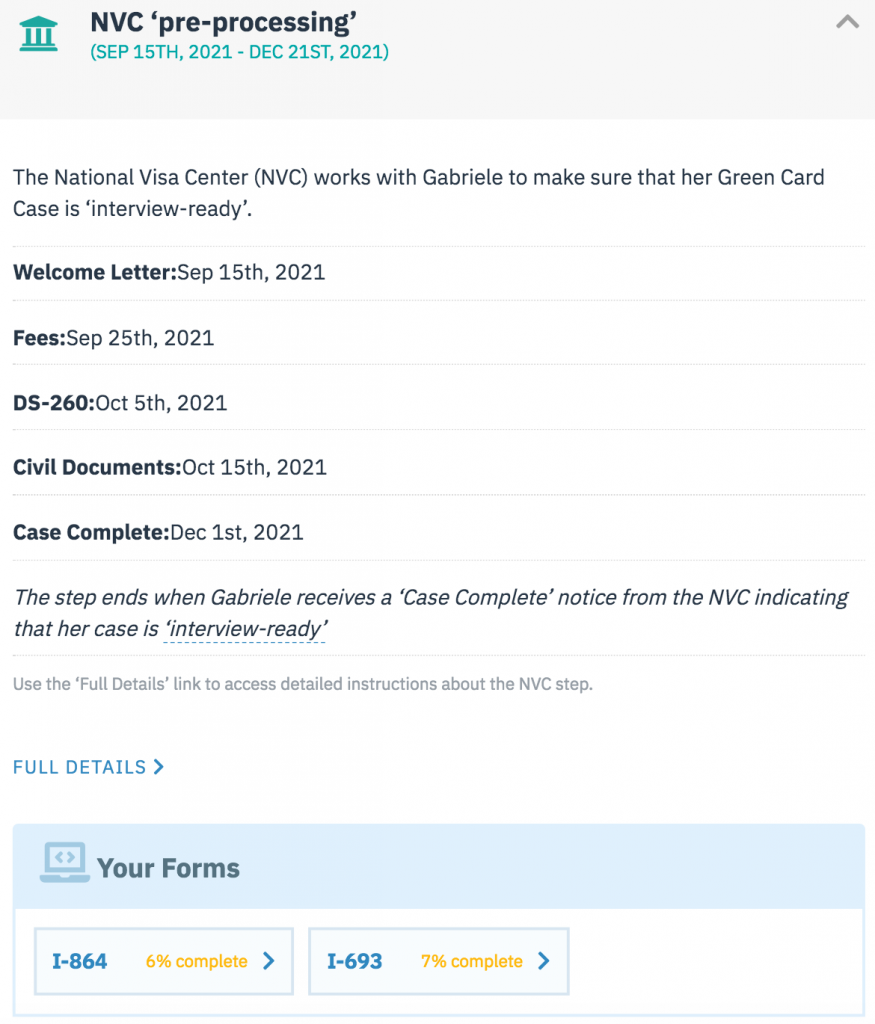