The Department of Homeland Security (DHS) announced on January 8th, 2018 its decision to terminate the Temporary Protected Status (TPS) for El Salvador. The effective end date of the designation will be September 9th, 2019.

TPS allows, as summarized by Axios, ‘certain foreign individuals to stay in the United States because the government judges their home countries too dangerous to return to, either due to civil wars, environmental disasters or epidemics’.

What is at stake?

People under TPS have been building lives in the United States for a long time. The first TPS designation was January 1999 for Honduras and Nicaragua, March 2001 for El Salvador, January 2010 for Haiti.

It is reasonable to assume that TPS for Hondurans will be terminated soon, considering the current trend:

Our thanks to  Saul Guardado on Unsplash for this picture of La Curva de Don Gere, El Salvador 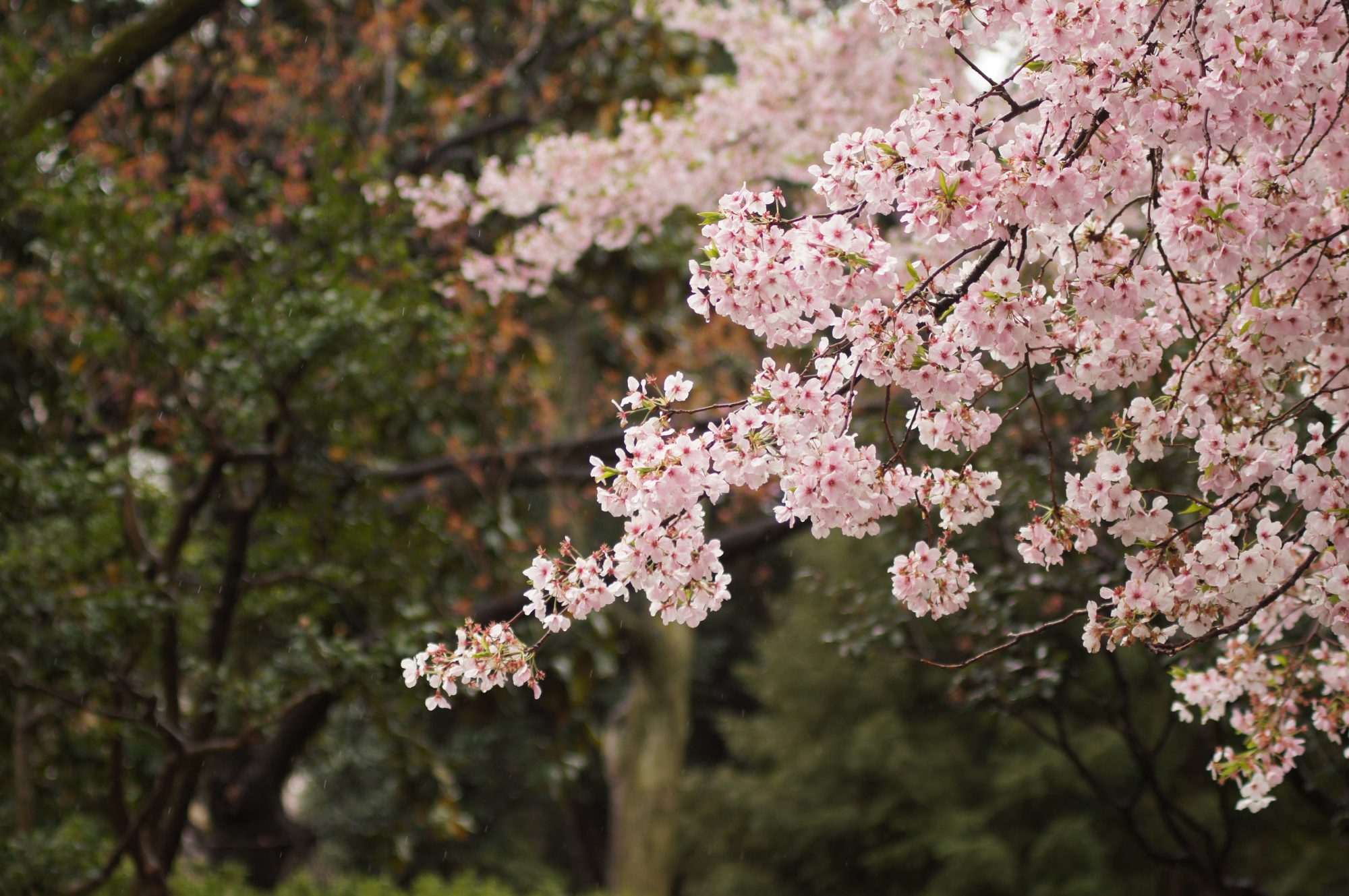 All the questions in the DS-260, an online form used by the National Visa Center (NVC) to gather information about applicants for family green cards.